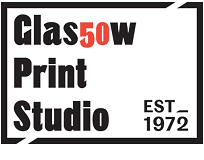 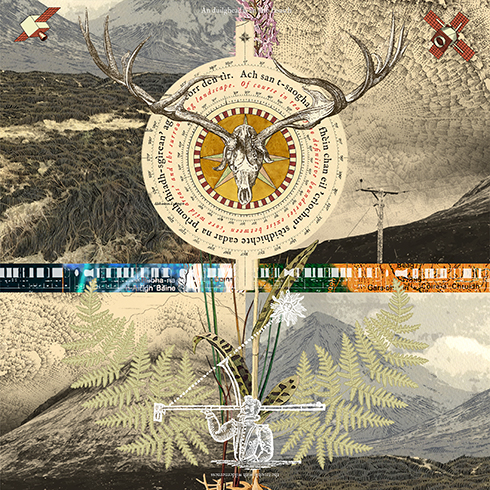 A series of works originally developed during a visual arts residency period at Sabhal Mòr Ostaig on the Isle of Skye in 2015 featuring areas at the periphery of ‘wilderness’ or ‘wild land’ in Scotland as described in the Scottish Natural Heritage map ‘Core Areas of Wild Land’ of 2014 and identified as nationally important in Scottish Government Planning Policy.

As with many other maps that (intentionally or otherwise) illuminate a nation’s history and geography, the SNH CAWL document perhaps raises more questions than it answers by invigorating the current debate as to how Scotland’s landscape should be managed and what perceptions or values we actually ascribe to the concept of ‘wilderness’ itself. 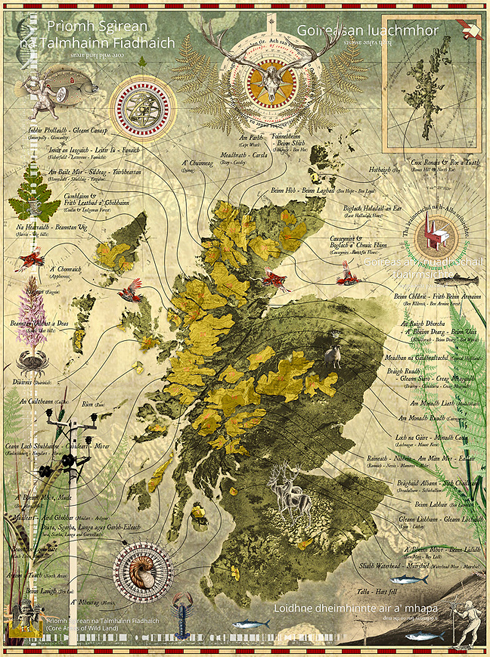 There are two significant themes in the evolution of the ‘wilderness’ concept. The human striving to transform nature and a more recent nostalgic and aesthetic valuation of wilderness by an affluent society no longer in direct contact with nature. This pattern, perhaps not surprisingly, parallels the historical shift in Western society from its land-based origin to the technological and industrial dominance of this century.

The images in the series take the form of landscape drawings and maps annotated with text (in Gaelic and English) and additional imagery influenced by cartographic and scientific iconography.

More details of the Mapping Scotia project can be found in a blog produced during the residency period at Sabhal Mòr Ostaig: